Now in an MXR mini housing, the Classic 108 Fuzz gives you all the same vintage fuzz tones in a much smaller footprint.

รายละเอียด
Jim Dunlop MXR M296 Mini Classic 108 Fuzz
Now in an MXR mini housing, the Classic 108 Fuzz gives you all the same vintage fuzz tones in a much smaller footprint. Like its larger predecessor, it’s loaded with the silicon BC-108 transistor for a round and dirty crunch. This Classic 108 Fuzz also has the same no-nonsense control interface—just crank the Volume and Fuzz controls to your liking and start riffing. Use the Buffer switch on the side to make the fuzz play nice with wah pedals.

Power
The MXR Classic 108 Fuzz is powered by the included Dunlop ECB003 9-volt adapter or the DC Brick™ and Iso-Brick™ power supplies.

Operation
Run a cable from your guitar to the Classic 108 Fuzz’s INPUT jack and run another cable from its OUTPUT jack to your amplifier.

Start with both knobs at 12 o’clock. Turn the effect on by depressing the footswitch.

Rotate the FUZZ knob clockwise to increase fuzz intensity or counterclockwise to decrease it.

Rotate the VOLUME knob clockwise to increase overall effect volume or counterclockwise to decrease it.

Engage the BUFFER switch to eliminate the oscillation that sometimes occurs when a wah pedal is used in front of the Classic 108 Fuzz. You may notice a brightening of the fuzz tone. 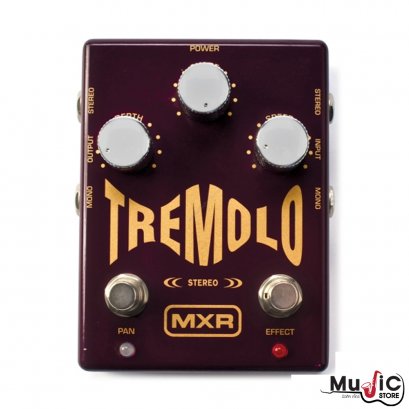 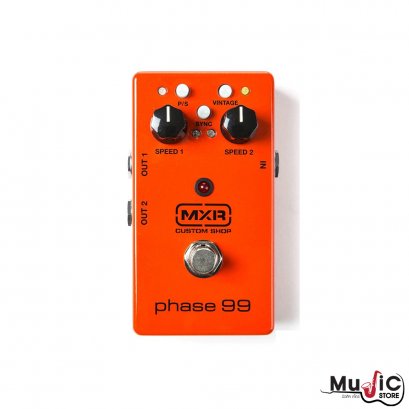 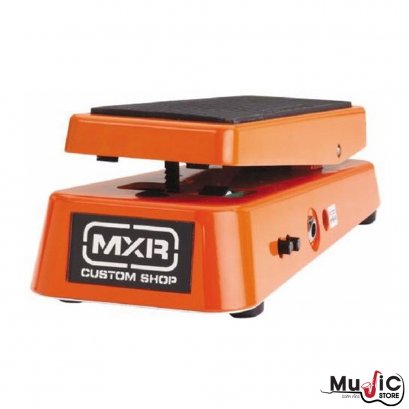 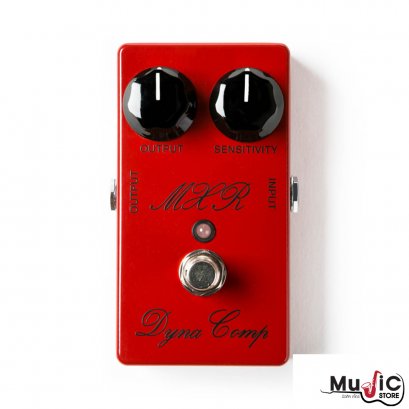