Awesome 5150 III sound in a micro stack you can take anywhere.

Just like it’s bigger brothers, the EVH® 5150 III® Micro Stack is filled with arena-sized crunch—yet you won’t need a road crew to move it. Perfect for practicing in a dorm room or office, it features the look and sound that put EVH amplifiers on the map. With a full set of Gain, Volume and Tone controls you can dial in your sound as clean or gritty as you want. It even includes a headphone output jack for silent practice. 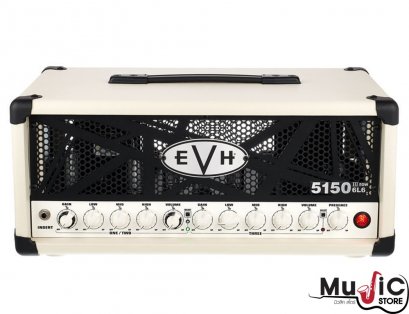 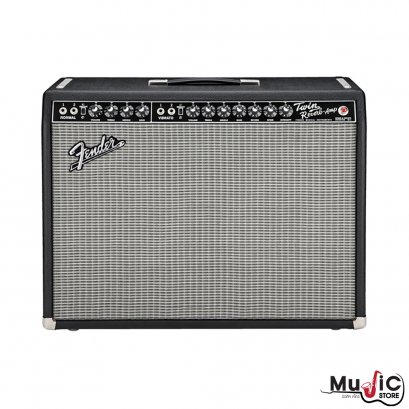