Massive Low End from a Conveniently Compact Combo There simply is no way you’ll believe your ears when you hear the power and low end that comes rushing from Vox’s VX50 BA combo bass amplifier. This pint-size powerhouse utilizes NuTube preamp technology with 50 watts of power and a custom-designed bass reflex structure cabinet. When you flip on the onboard compression and drive circuits, you’ll be performing, rehearsing, or recording with bass tone far in excess of the amp’s compact dimensions. See what the hype is all about with the Vox VX50 BA 50-watt bass combo amplifier.


Tube tone for rich bass sound
Bassists have been processing their sound through tube preamps in the studio for decades. And as soon as you plug your bass into the Vox VX50 BA, you’ll notice the thick harmonics and touch-sensitive tone that come through its speaker, courtesy of Vox’s NuTube-equipped preamp technology. Grab a Vox VX50 BA 50-watt bass combo amp from Sweetwater, and you’ll find out why bassists at Sweetwater are raving about this amp.
Built with your bass tone in mind
The VX50 BA doesn’t only push the envelope with its new spin on low-end processing, its attractive cabinet and speaker system also play a massive role in the amp’s deceptively large sound. Onboard you’ll find an 8″ woofer and a dual-ported speaker baffle that balance your lows and articulation, allowing the true nature of your instrument to shine through. You simply won’t believe how big a sound the VX50 BA is capable of.


All the control you could want
With well-thought-out features, you will find everything you need to get a great bass tone. The VX50 BA boasts the all-important compression effect to even out your notes and control transients when slapping. A gritty drive circuit is available at the push of a button, and the Aux input and headphone output make a powerful practice tandem.
Vox VX50 BA 50-watt Bass Combo Amplifier Features:
Compact bass combo that’s ready for the gig
NuTube technology puts true tube tone in the preamp
Shapable 4-band EQ
50 watts delivers good headroom for louder performances
8″ speaker and low-end enhancing bass reflex structure
Onboard compression and drive effects expand your tonal palette
Headphone output partners well with the amp’s Aux input 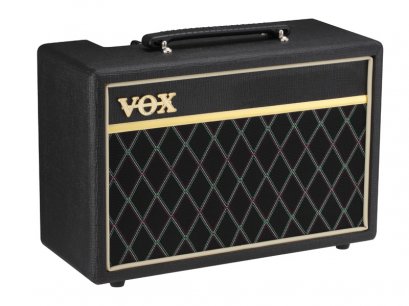 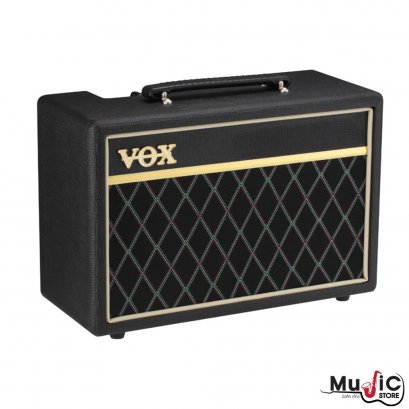 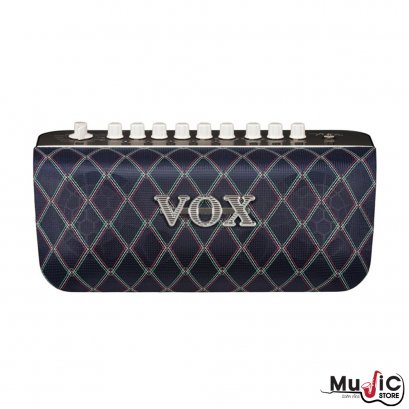 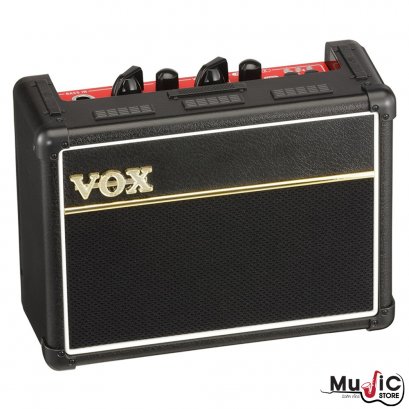