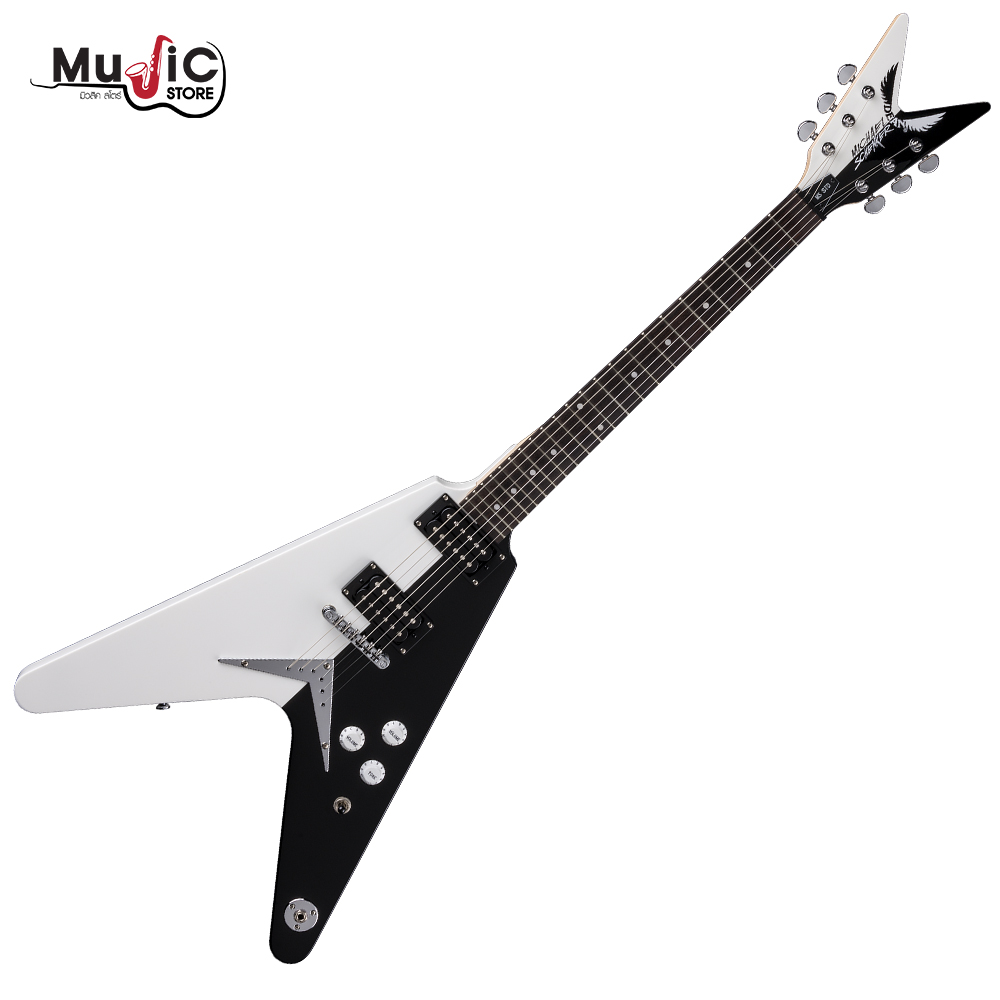 Loaded with two DMT Designed humbucking pickups in the bridge and neck position the Schenker Standard delivers a powerful and punchy tone with plenty of bottom end and sparkling highs. Perfect for a range of playing styles and music genres the DMT Designed humbuckers particularly excel when used for hard rock and screaming lead licks.

The Michael Schenker Standard incorporates a string-thru body construction to provide improved tonality and sustain by transferring vibrations and resonance from the string to the body as it goes over the tune-o-matic bridge and passes through the body.

Born in 1955, Michael Schenker is a German guitarist famous for his lead playing with rock giants UFO and Scorpions. Having played his first gig at the young age of 11 Michael Schenker is an iconic rock guitarists who has released many studio and live albums over the years, both with bands and his solo project. In 2007 Michael Schenker received an endorsement from Dean guitars and has since released a series of signature guitars in a range of styles and custom specifications.

Established in 1976 in Illinois by Dean Zelinsky, the Dean Guitar Company fast became the "go to" manufacturer for hard wearing distinctive guitars. Now synonymous with the rock and metal genres, Dean Guitars have always maintained their position at the forefront of guitar design and technological advancement in the manufacture of quality instruments designed specifically for louder players. 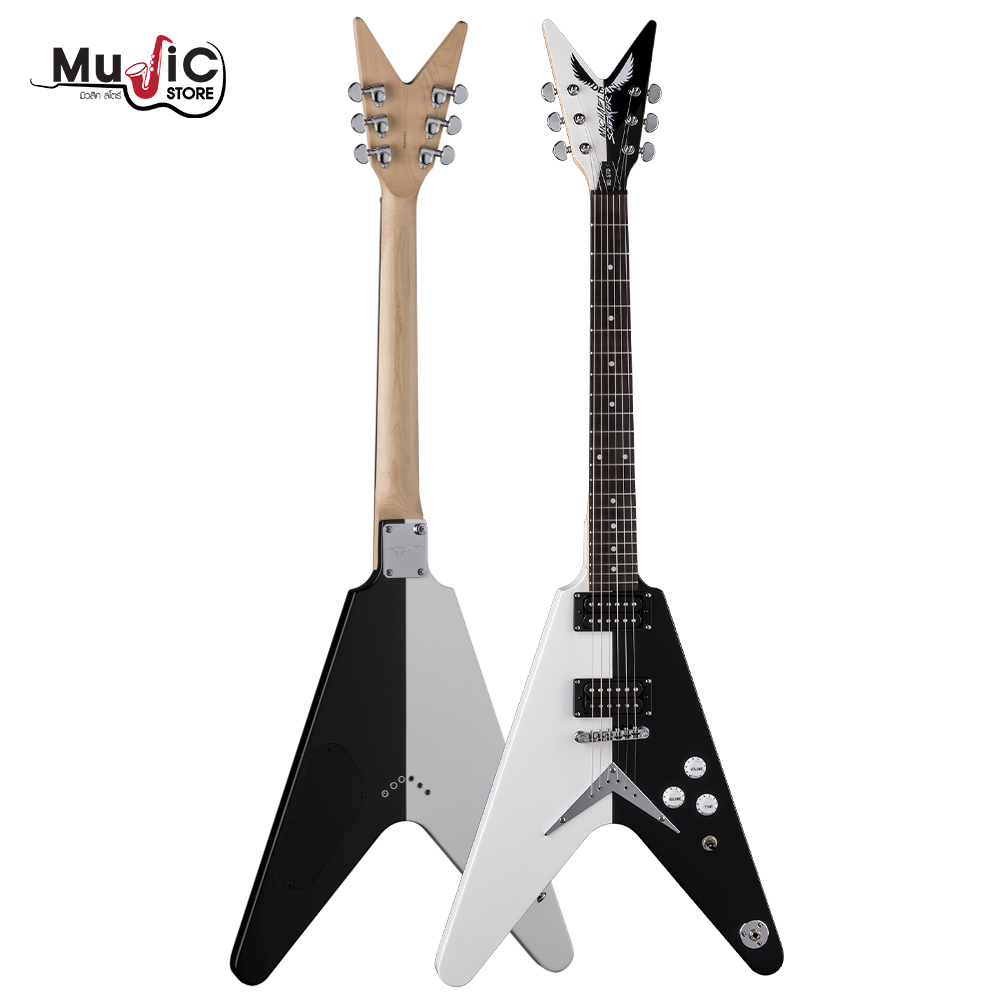 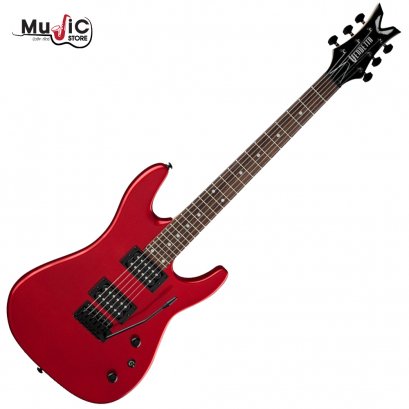 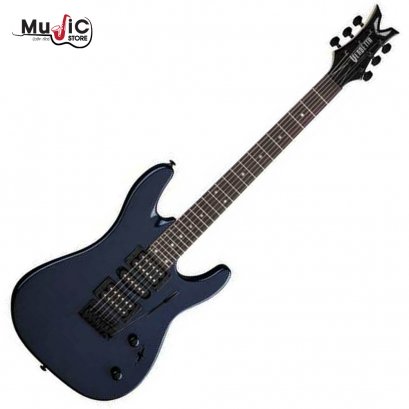 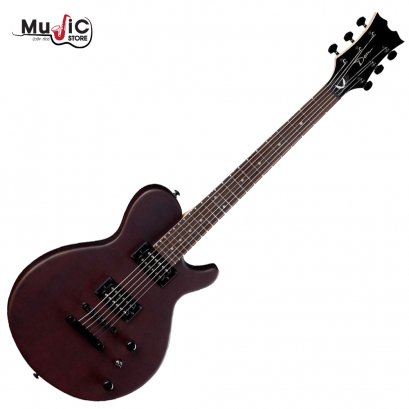