Elixir Strings deliver the presence, punch, and detail of traditional electric guitar strings. But when it comes to tone life, there is no comparison. Players report with Elixir® Strings their tone lasts longer than any other string, uncoated or coated. Elixir Strings for electric guitar are available with Nanoweb or Polyweb Coating.

Strings are not just strings. They are the connection between you and your music. When strings go dead, so goes the inspiration to play. After all, who wants to play when strings feel crusty and their sound is muddy and dull? It's a curse many have lived with for years. Elixir Strings patented coating technology prevents contamination and corrosion from invading the Critical Zone of Tone. 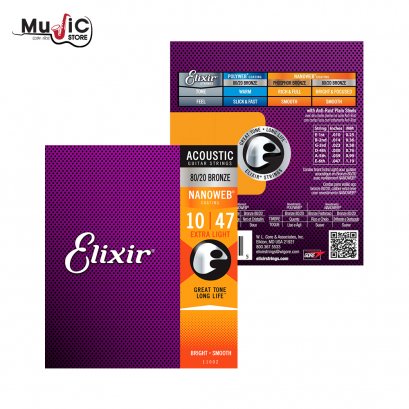 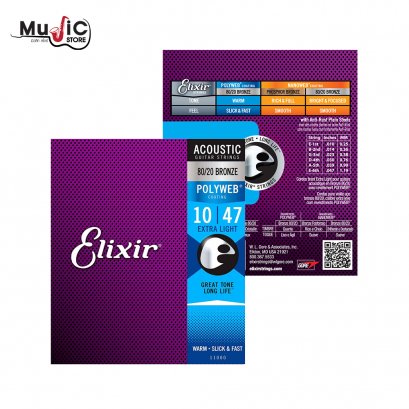 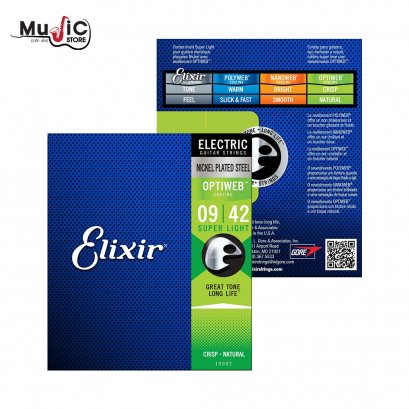 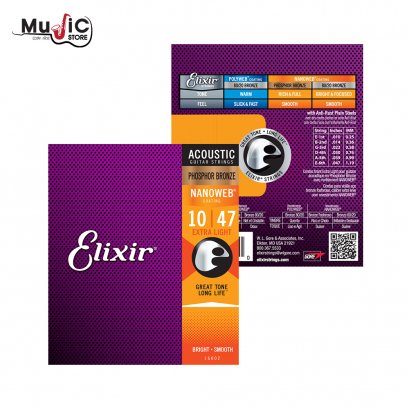