Stereo 3″ linear-response speakers
Music playback sounds just as it was meant to be heard, in glorious stereo, through the Debut 15E’s twin 3″ speakers. And whether you’re running backing tracks from your phone/tablet or additional instrument sources into the MP3 input, this amp delivers big sound on the go. 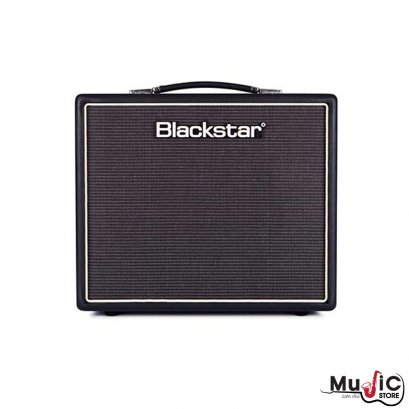 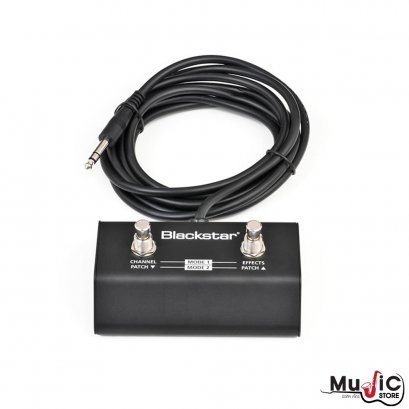 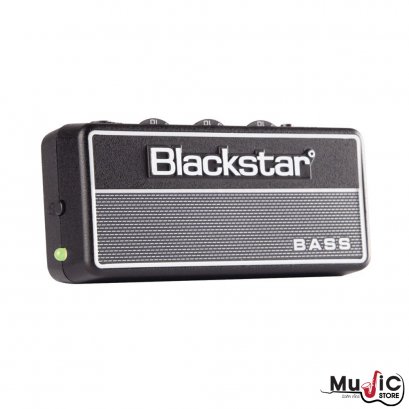